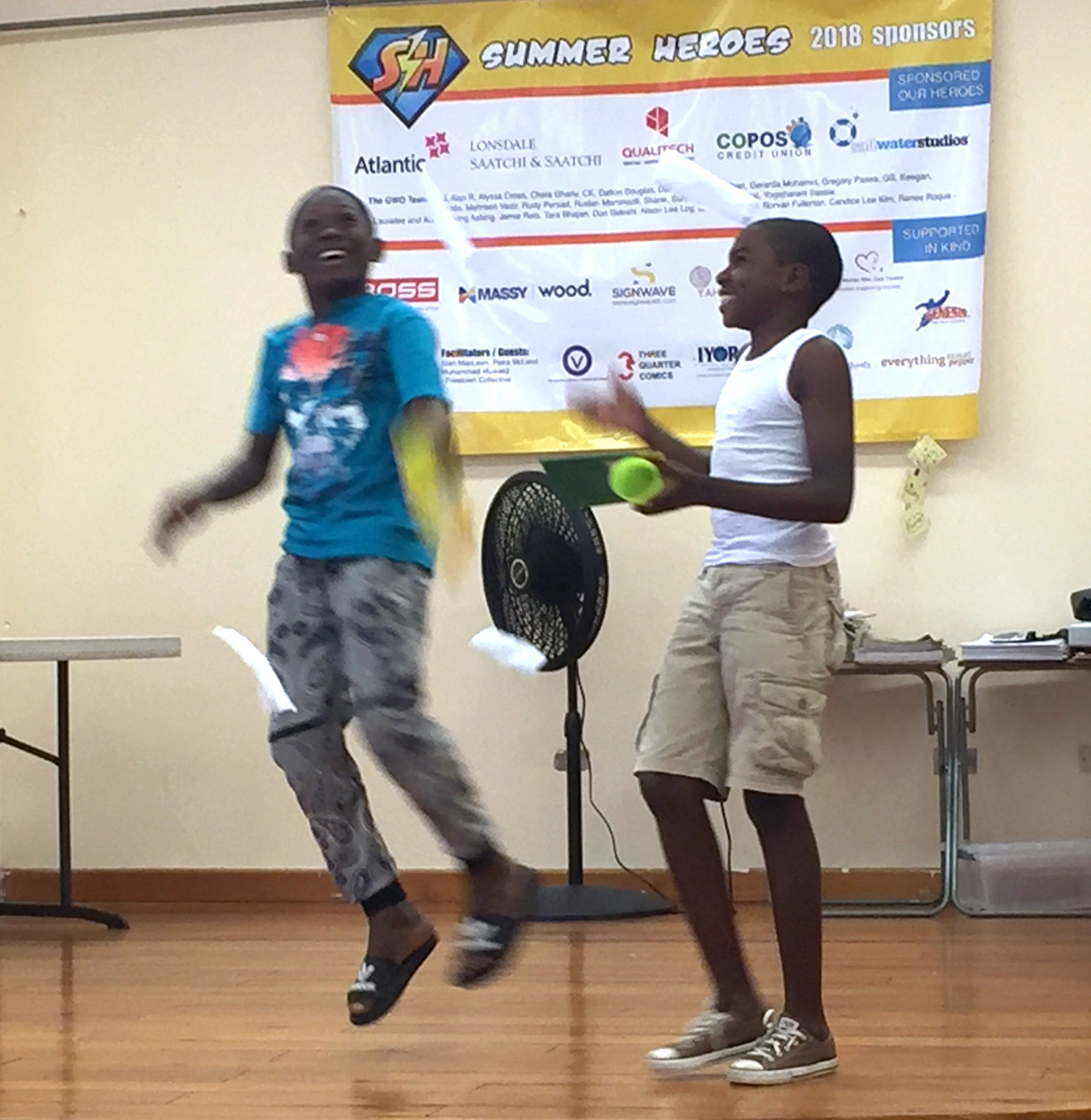 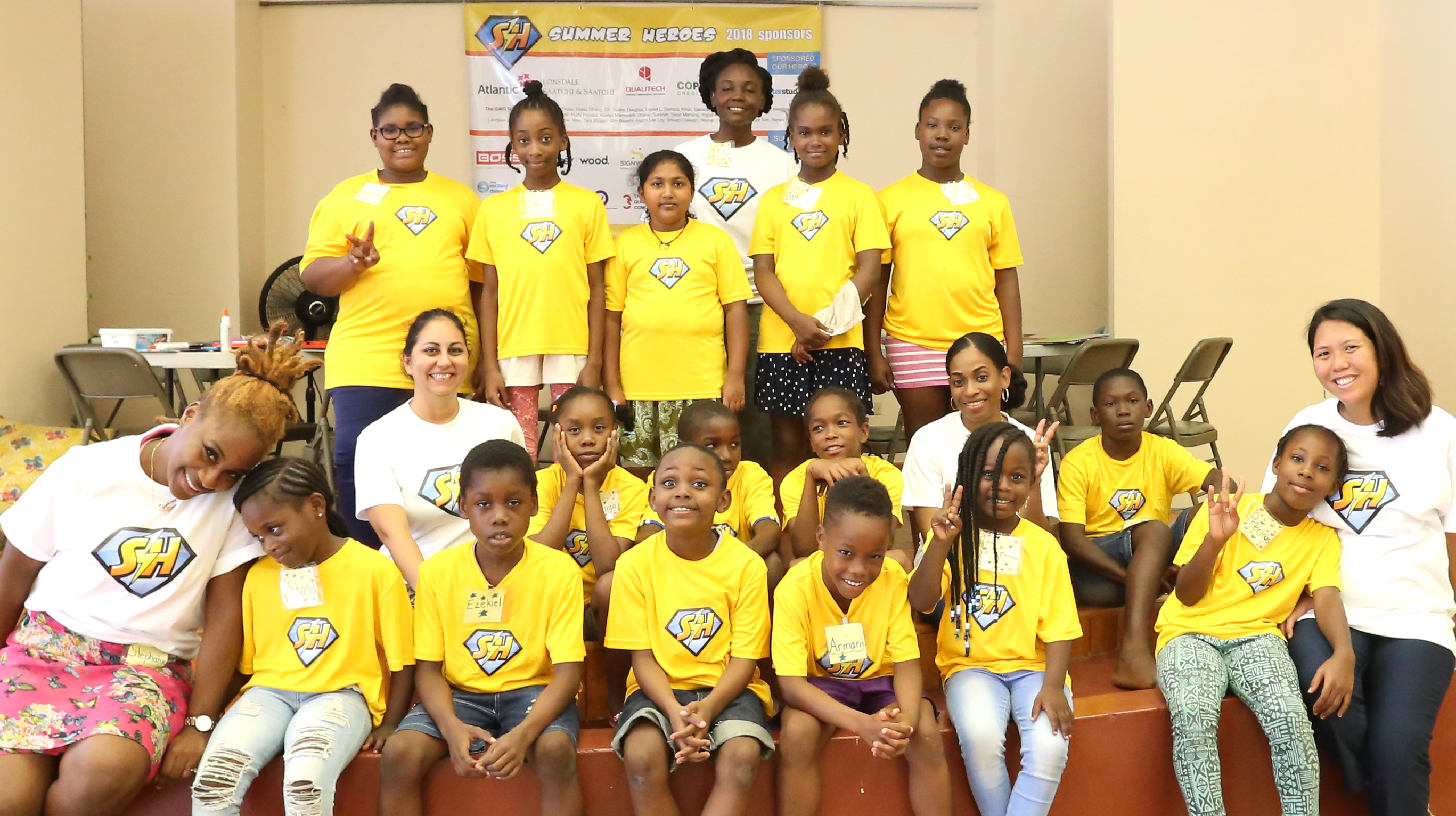 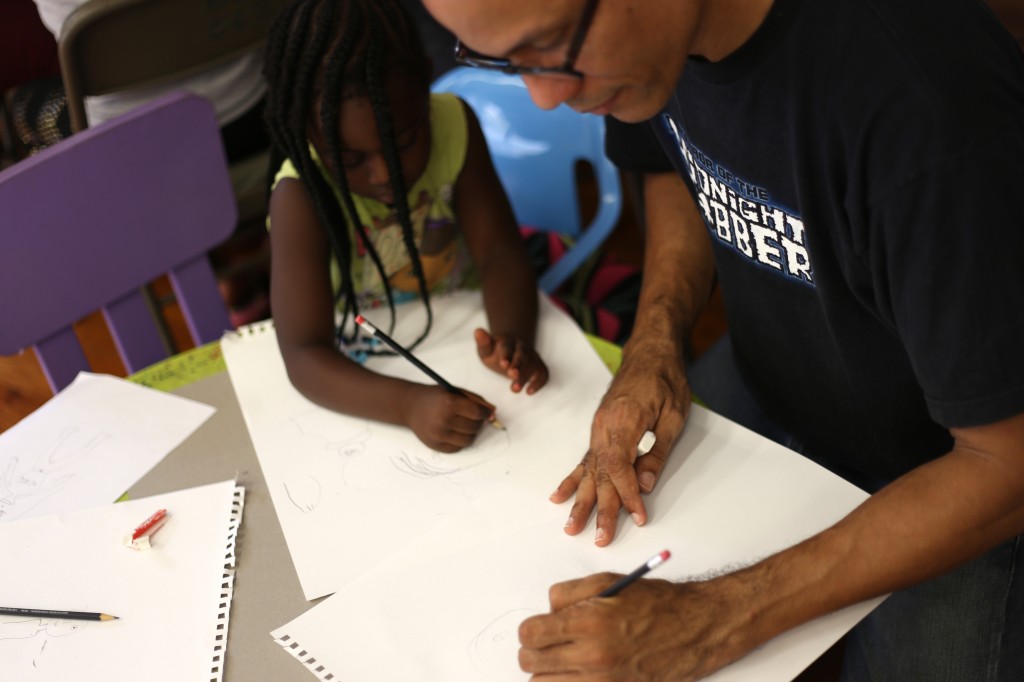 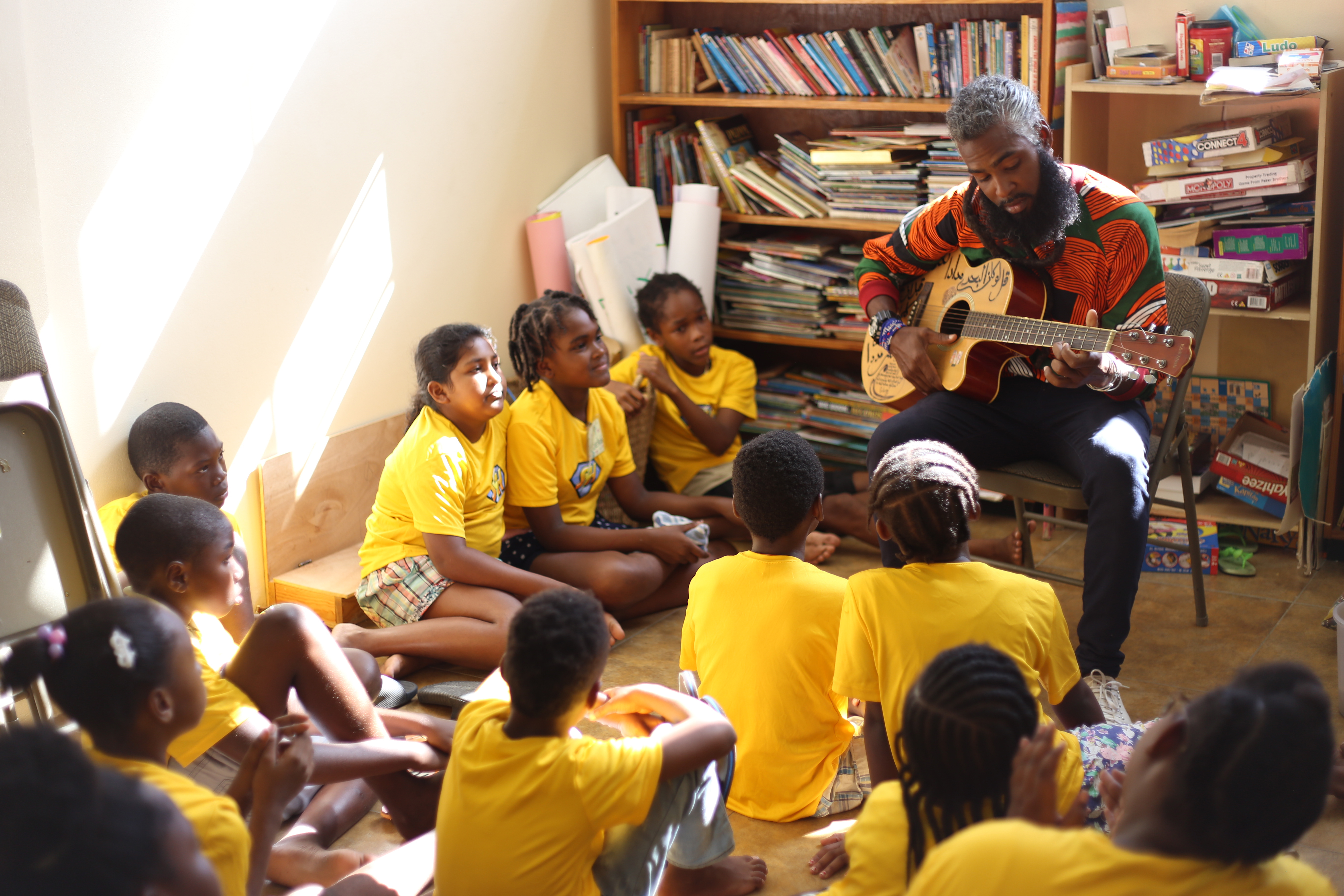 The Sponsor Banner (top of this post) includes financial and in-kind support from companies and individuals. There are other individuals who were instrumental not included on this banner and they are credited below:

Special Thanks to individuals who supported additionally: 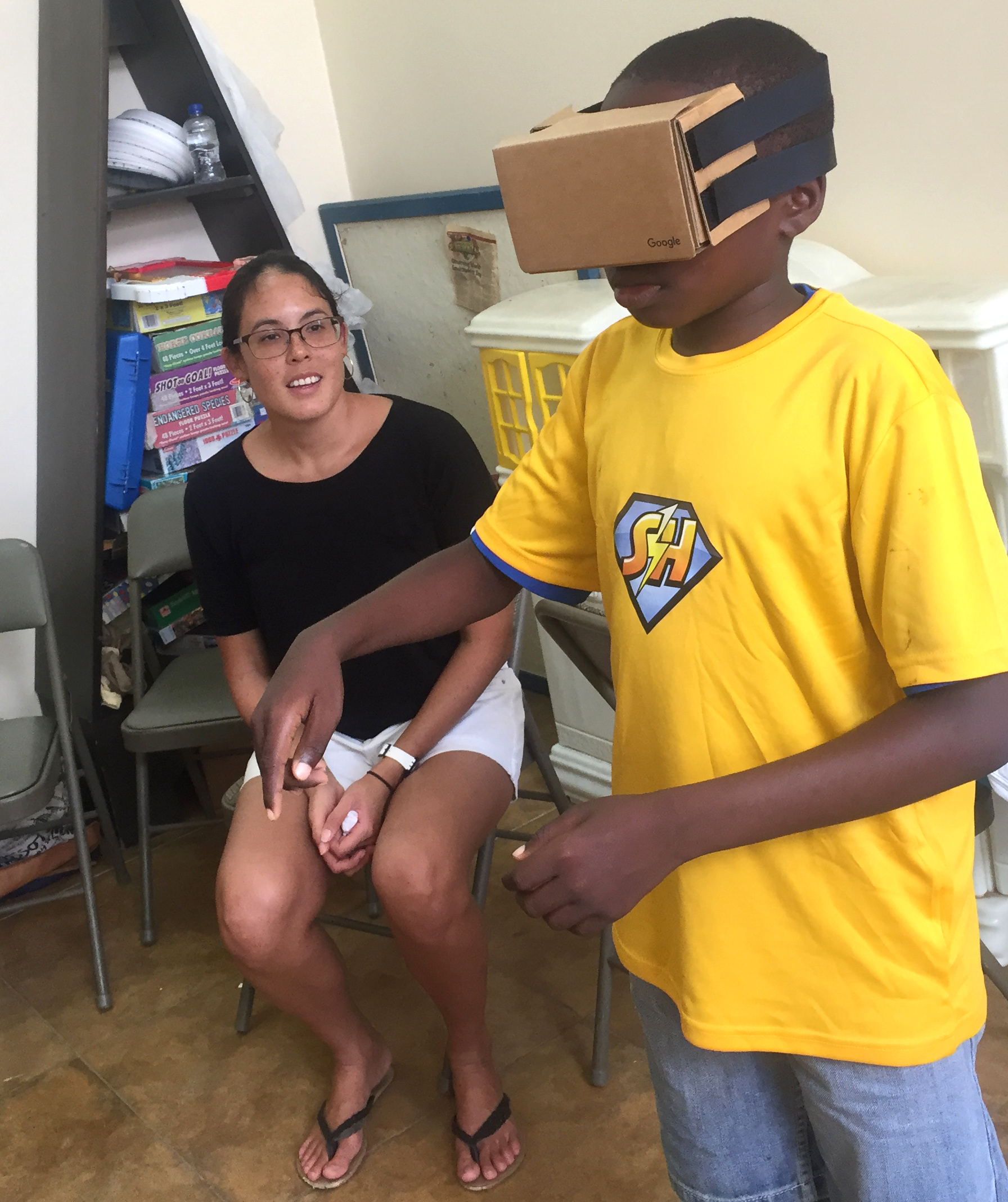 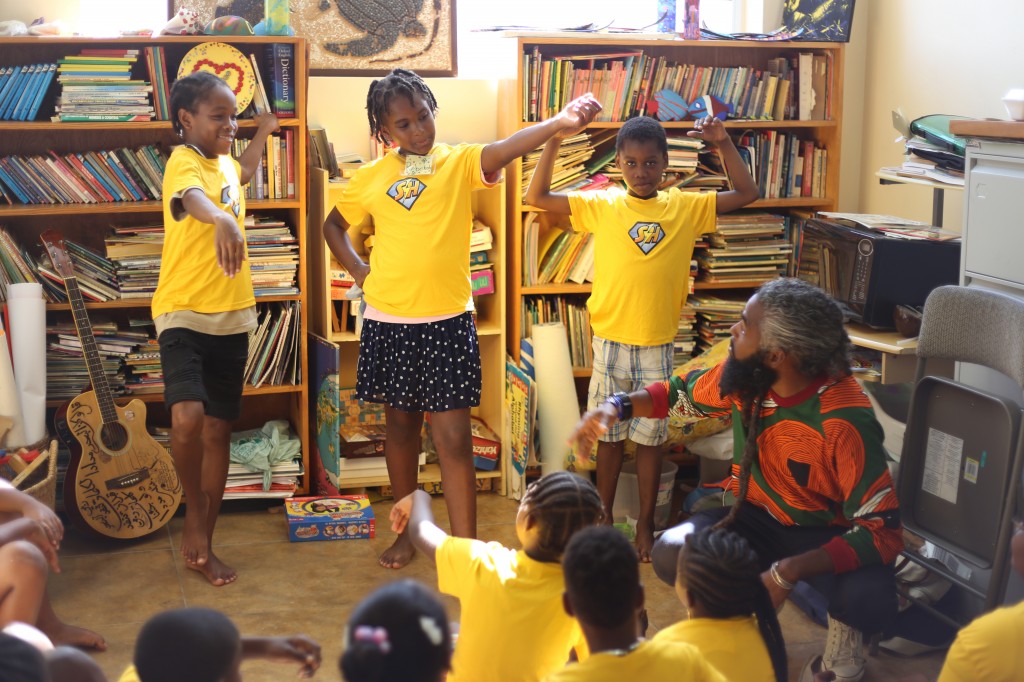 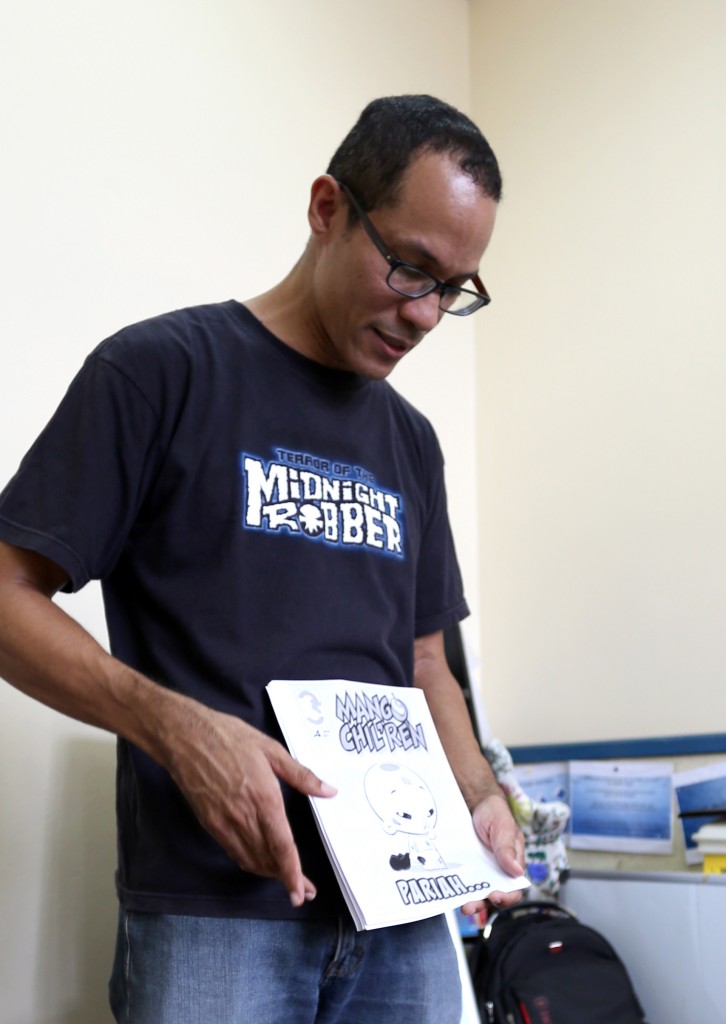 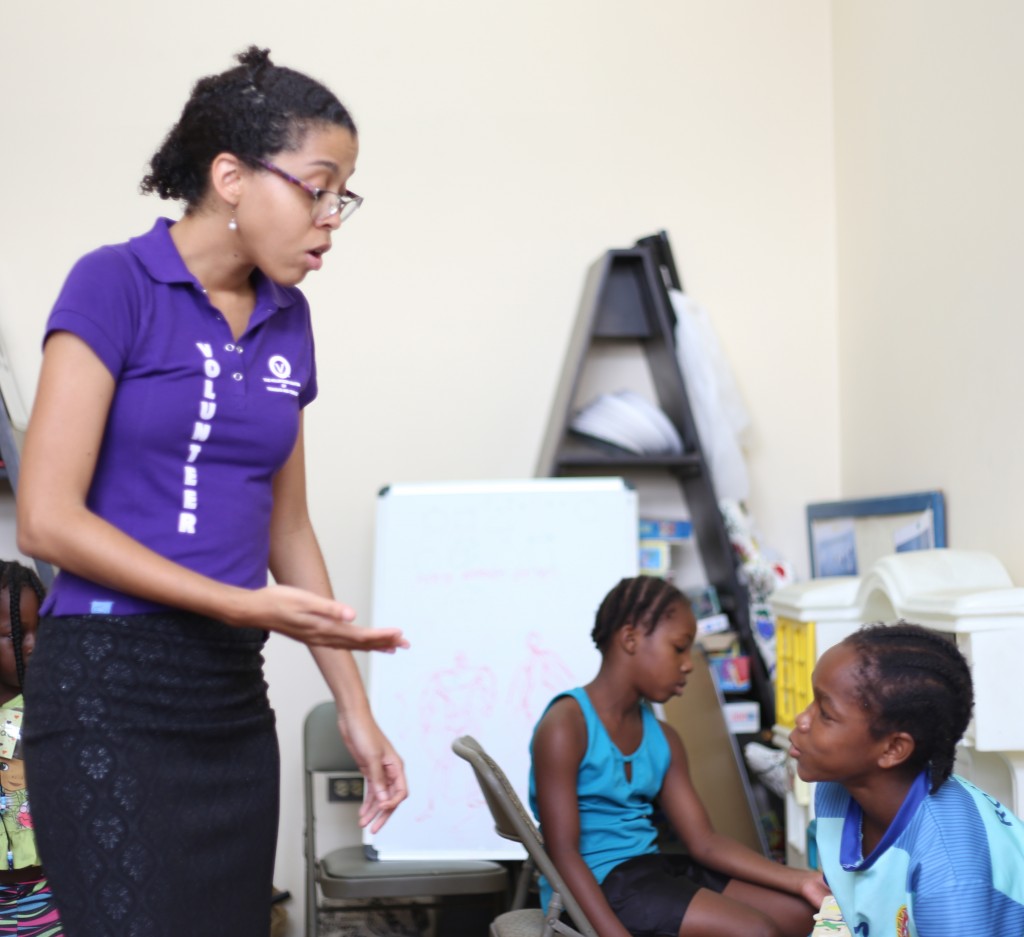 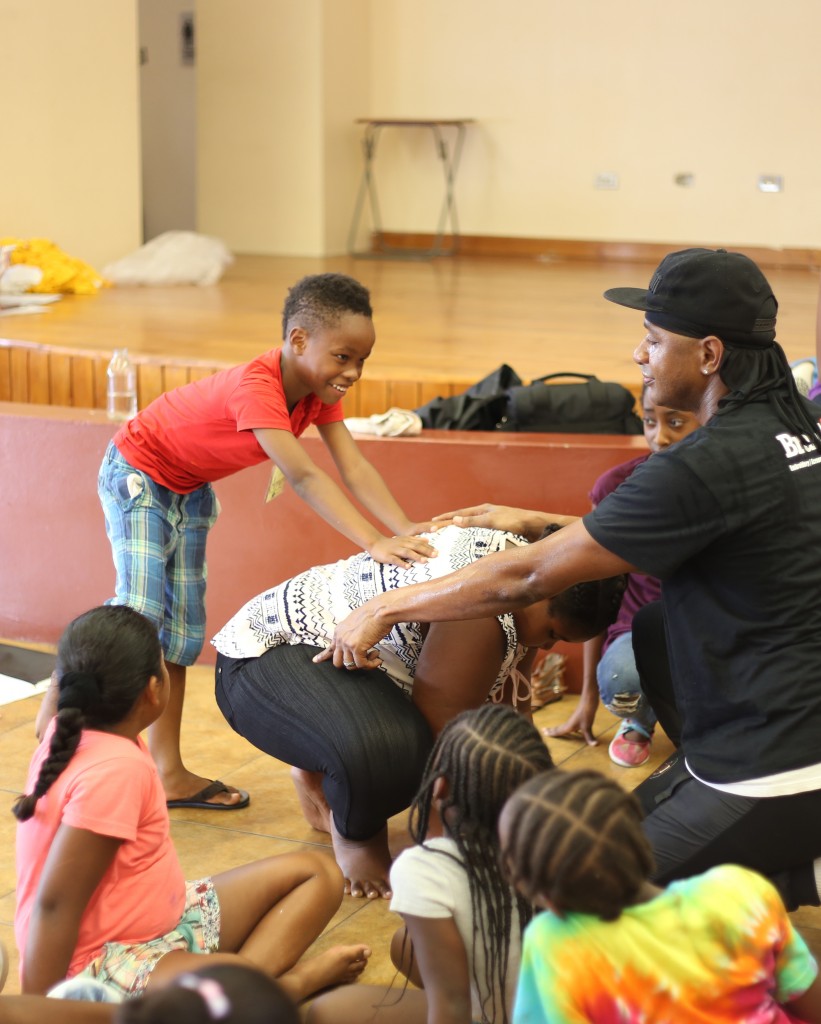 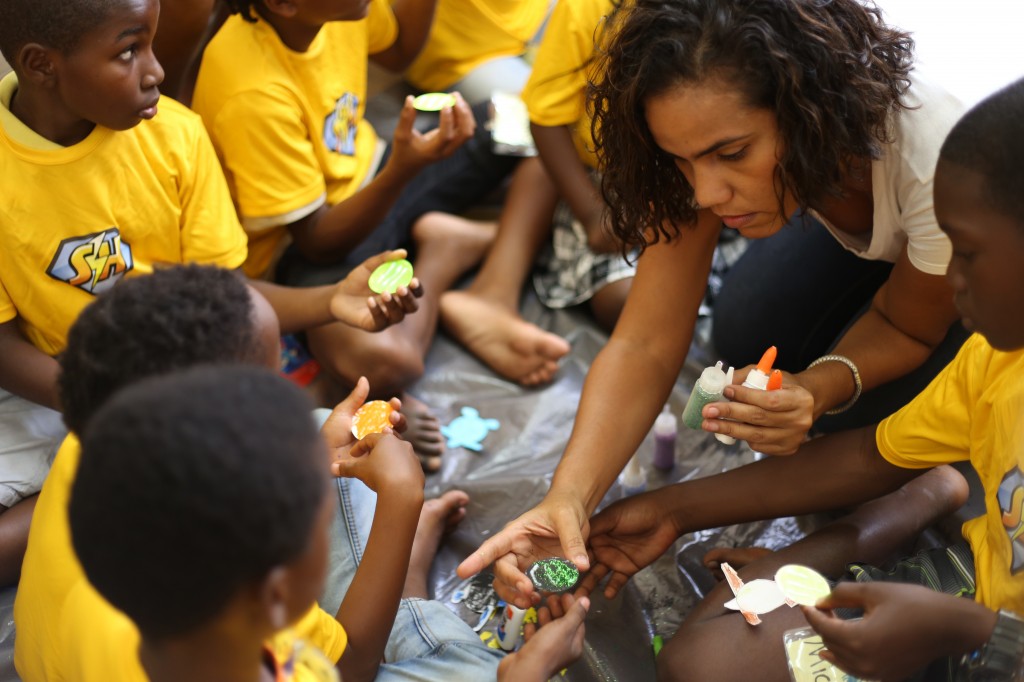 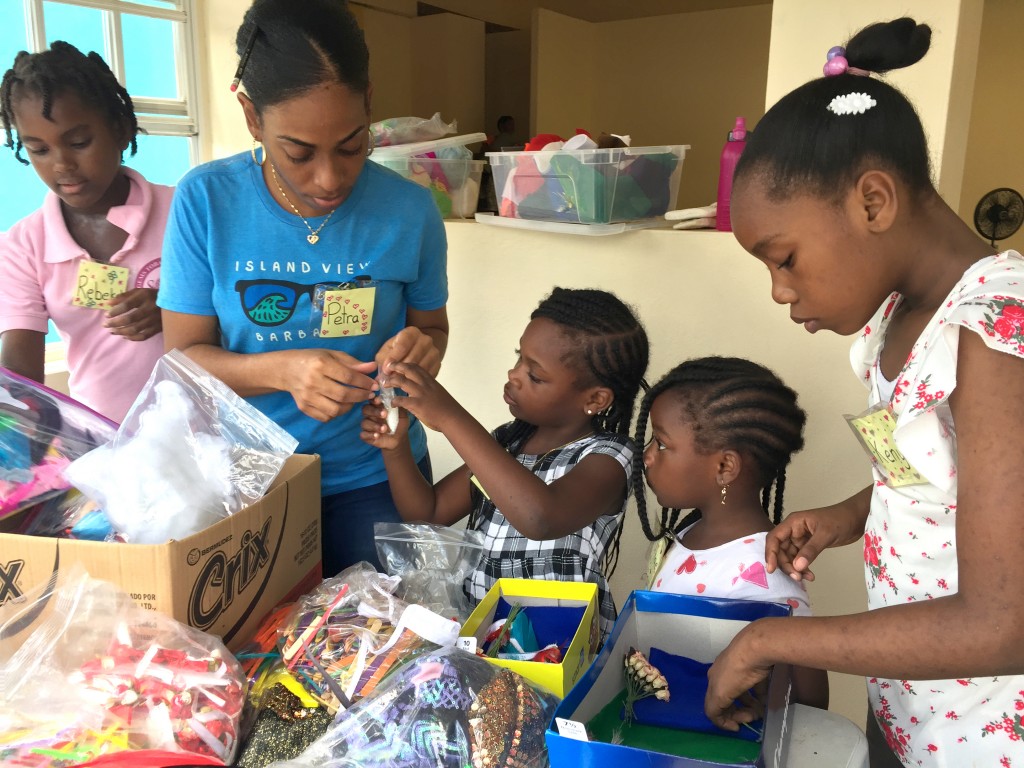 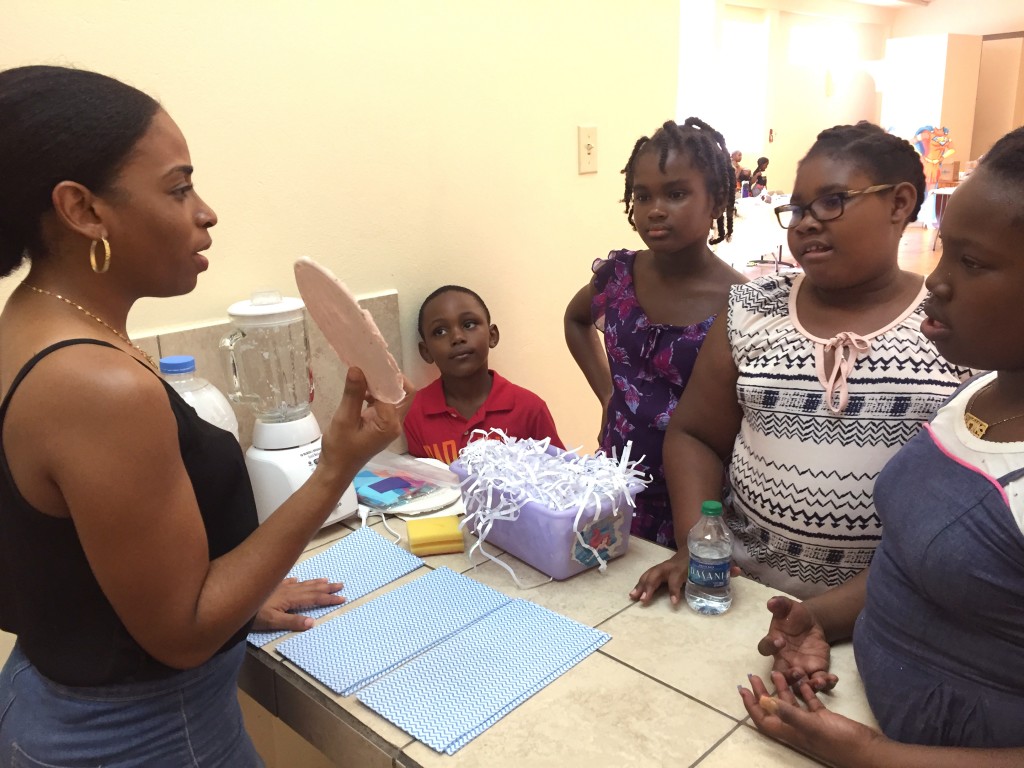 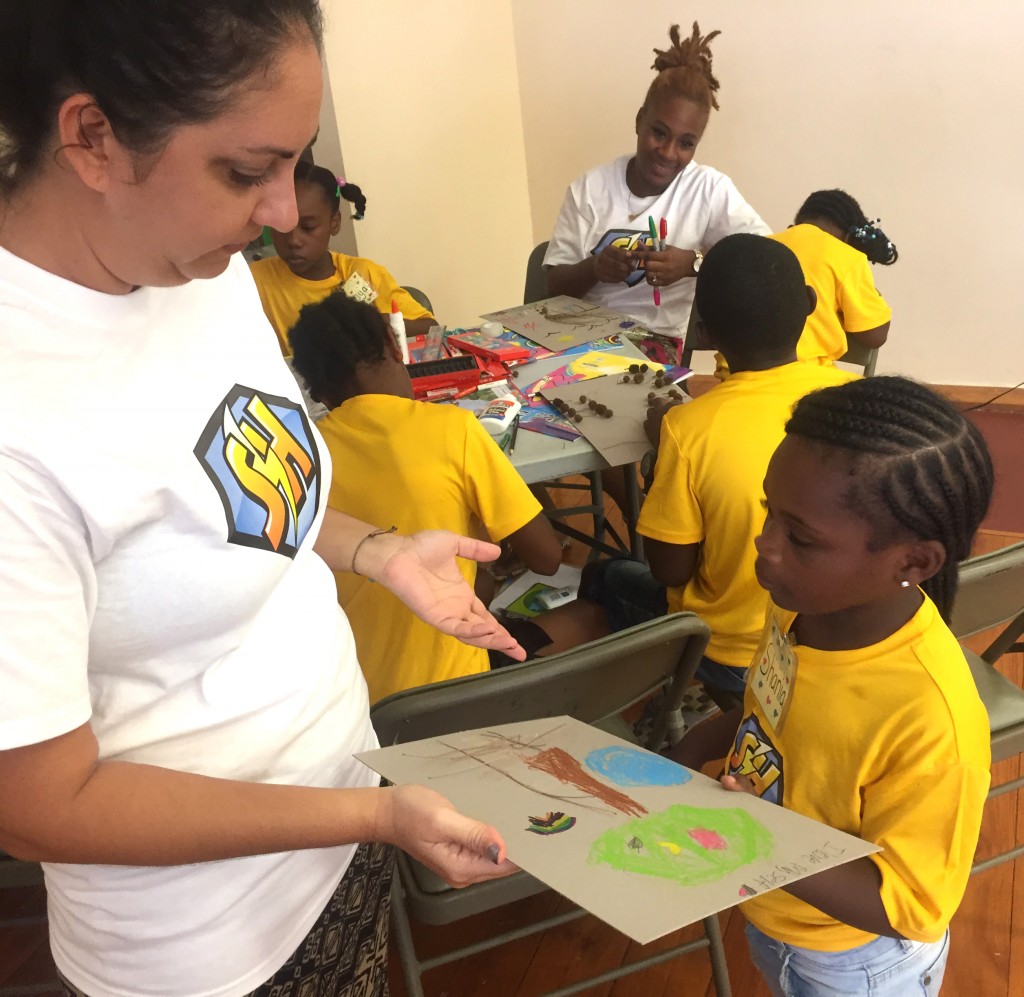 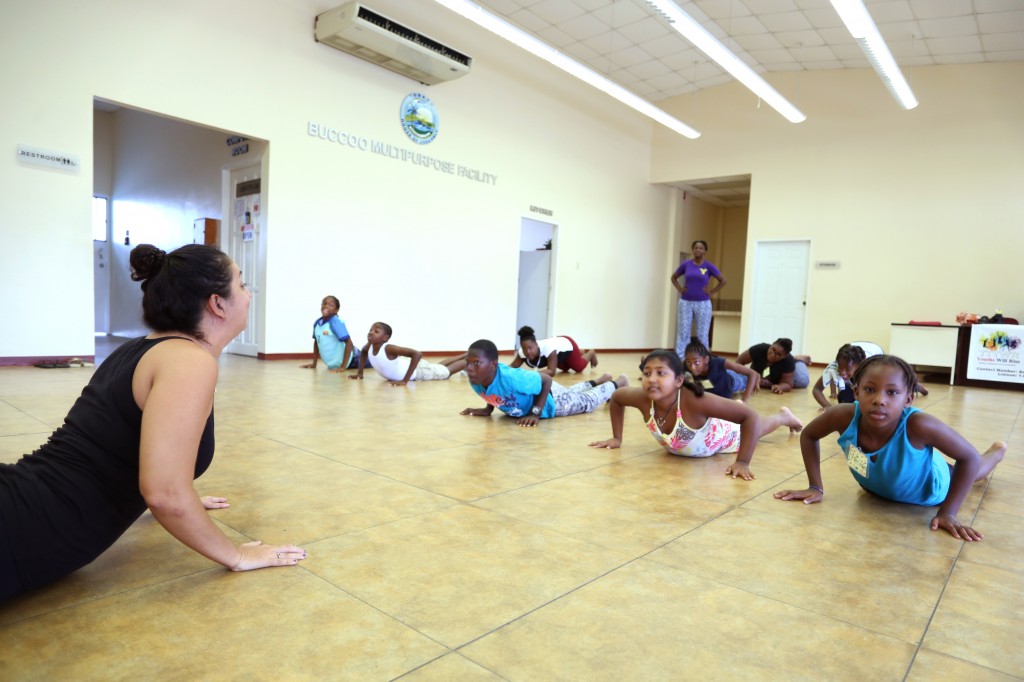 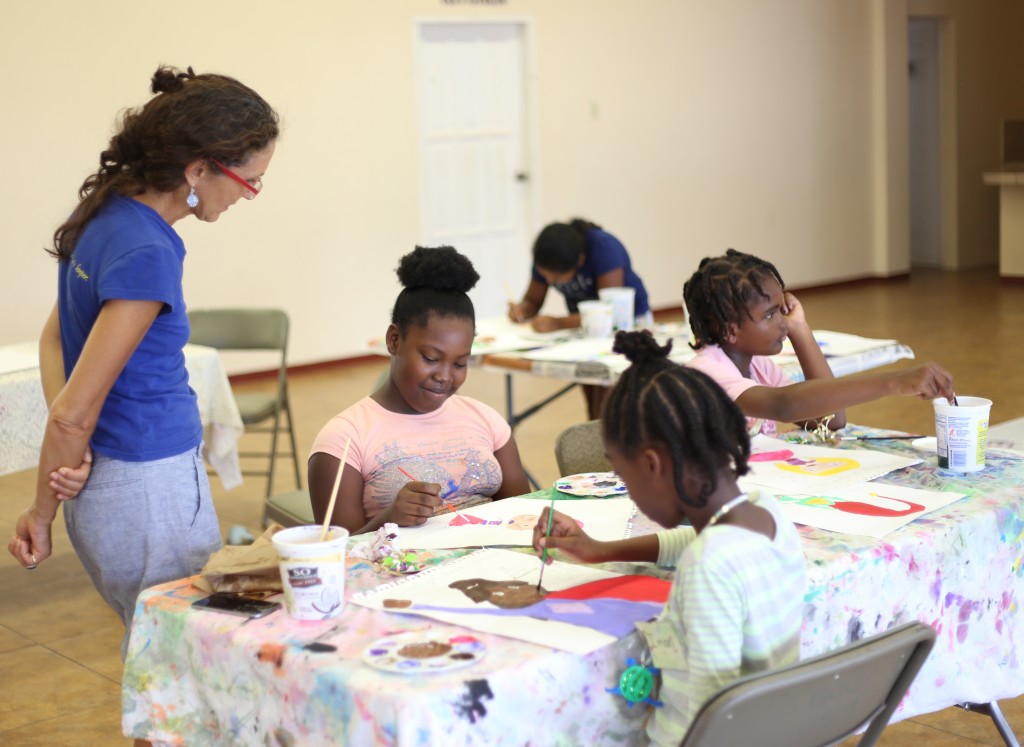