We have an exciting field trip opportunity to IMAX for students at just $35 a person.

We launched the film on March 21st (World Down Syndrome Day) to Dunross, Maria Regina, Holy Name, Goodwill Industries and Rainbow Rescue and students between the ages of 8 and 16 were in attendance. The response was overwhelmingly positive and they all asked questions for over 45 minutes until the facilitators had no choice but to close. Teachers, parents, psychologists, and art therapists were in attendance and recommended that this film be widely seen.

Apart from it’s positive message and influence it is also good for encouraging creativity and creating discussion in subject areas like Social Studies. 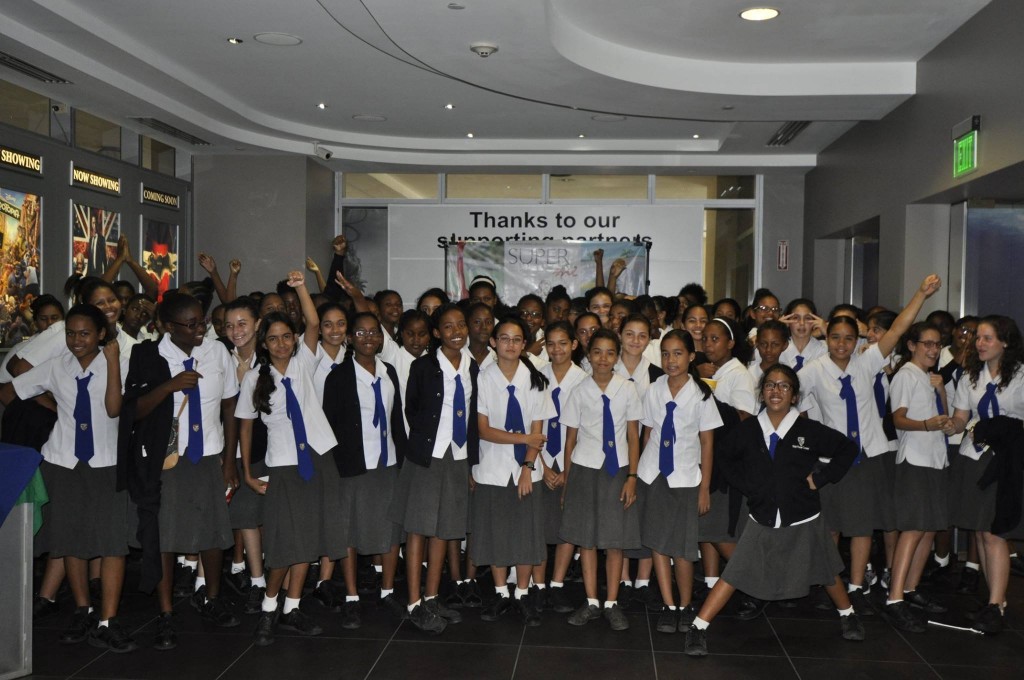 Read on for more information about the film, the charitable programme it is based upon, and details on IMAX’s packages.  A booking for any amount of students under 250 is possible as we can mix more than one school.

If this term is not possible it will be ongoing and we can arrange for a date in the future. 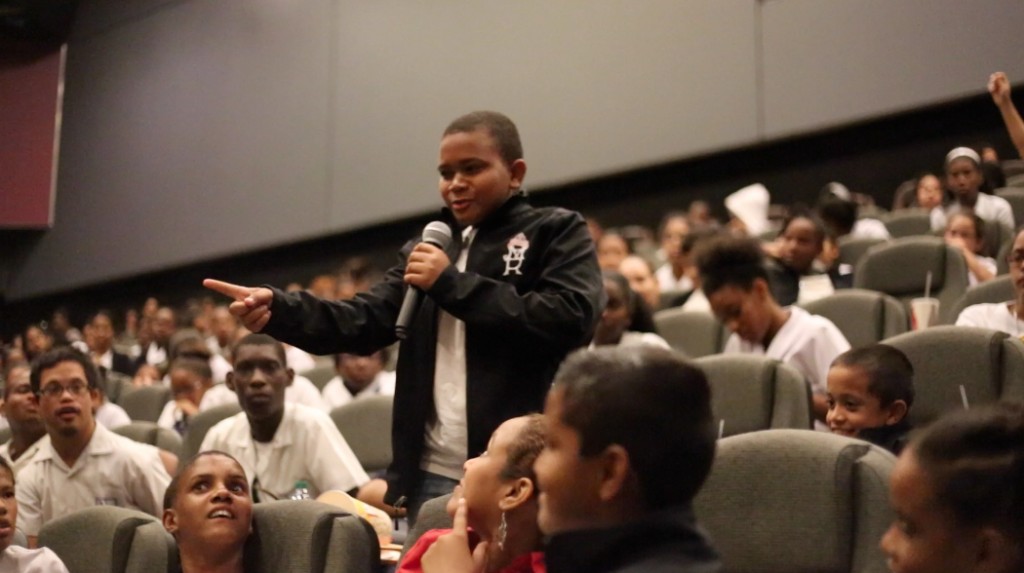 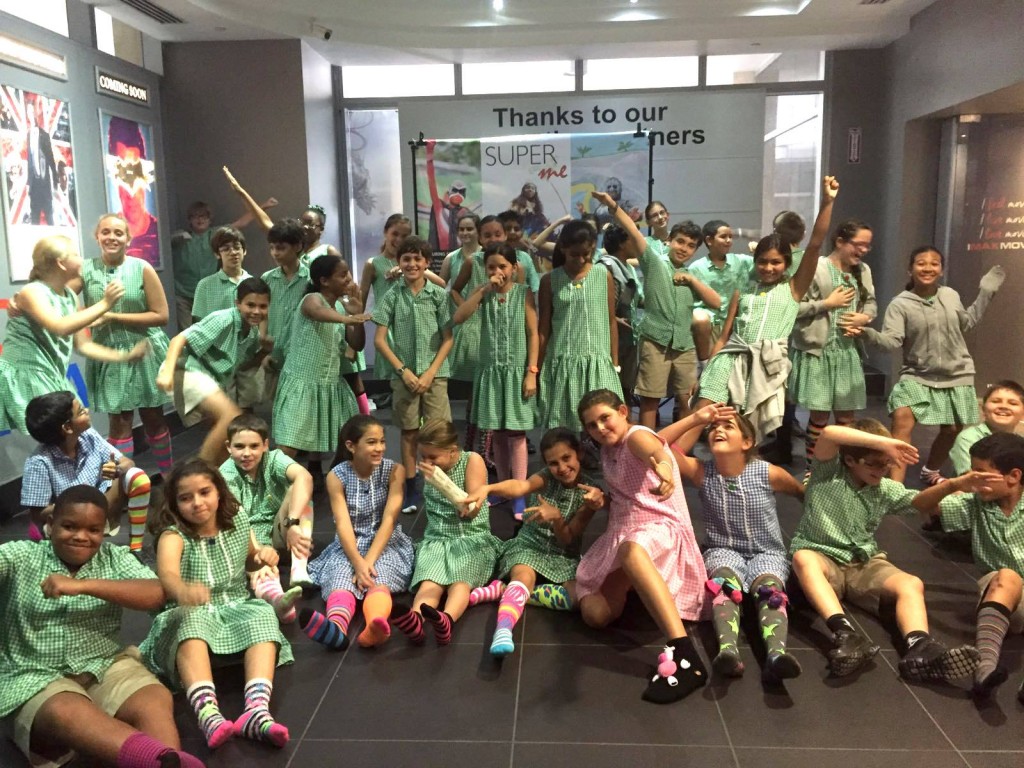 SUPER ME was produced with an award from the Trinidad and Tobago Film Company.
‘SUPER ME, is a docudrama interviewing select children and young people who participated in the charitable SUMMER HEROES art therapy programme between 2012 to 2014. This creative production spans a wide cross-section of our nation’s youths, with children from local homes and centres, from affluent communities, both public and private schools, and all walks of life, including the differently-able. 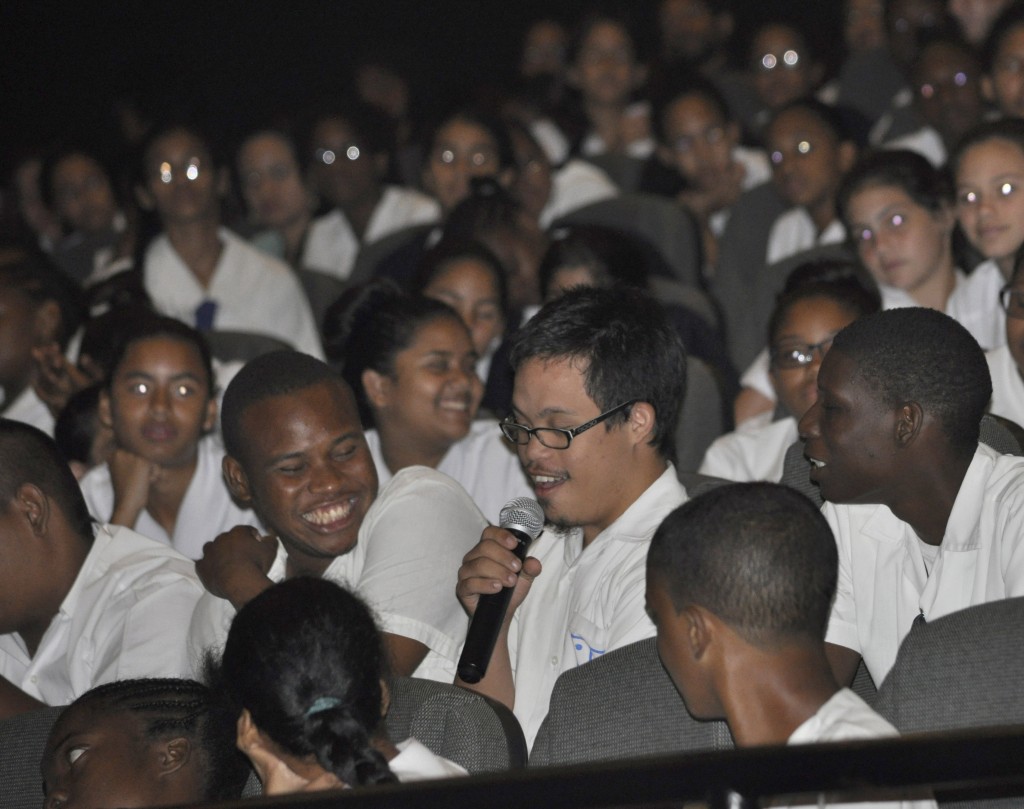 Ranging between the ages of 6 and 16 and dressed in superhero costumes representing characters they have invented, they speak about the environment, children’s rights, crime, pollution, state other concerns they have as heroes and advocate the importance of art and imagination.
They give their own advice on how to create a more positive future. It is an inspiring film for young people where the main stars are young people themselves.
This film is good material for subject areas in art and social studies, with a strong focus on social responsibility and youth leadership. 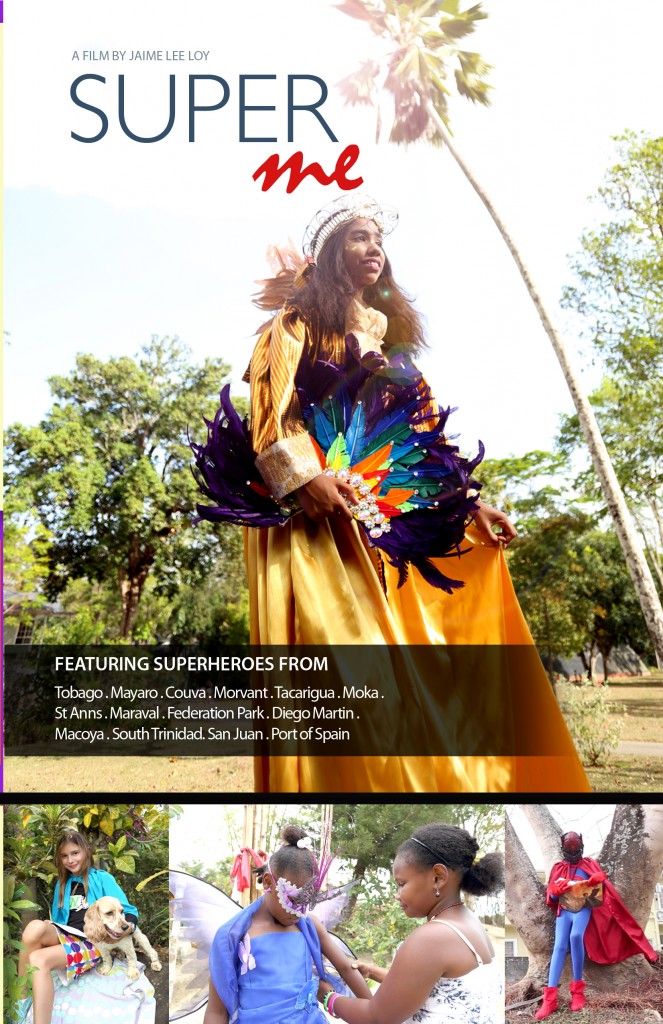 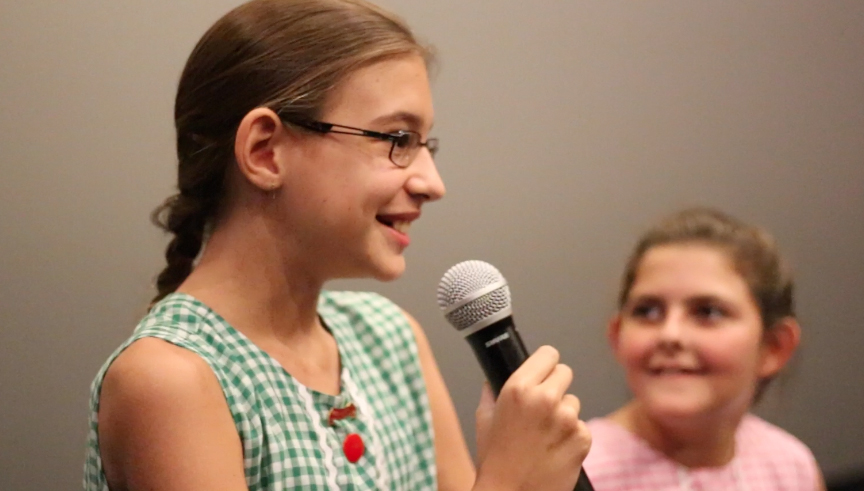 The charitable programme also received an award in 2013 from PLOTT (Powerful Ladies of Trinidad and Tobago).

The film is now at IMAX for the long term and schools and groups can contact them directly (or us) to schedule a field trip to see it at only $35 a person. Please continue reading for more information. 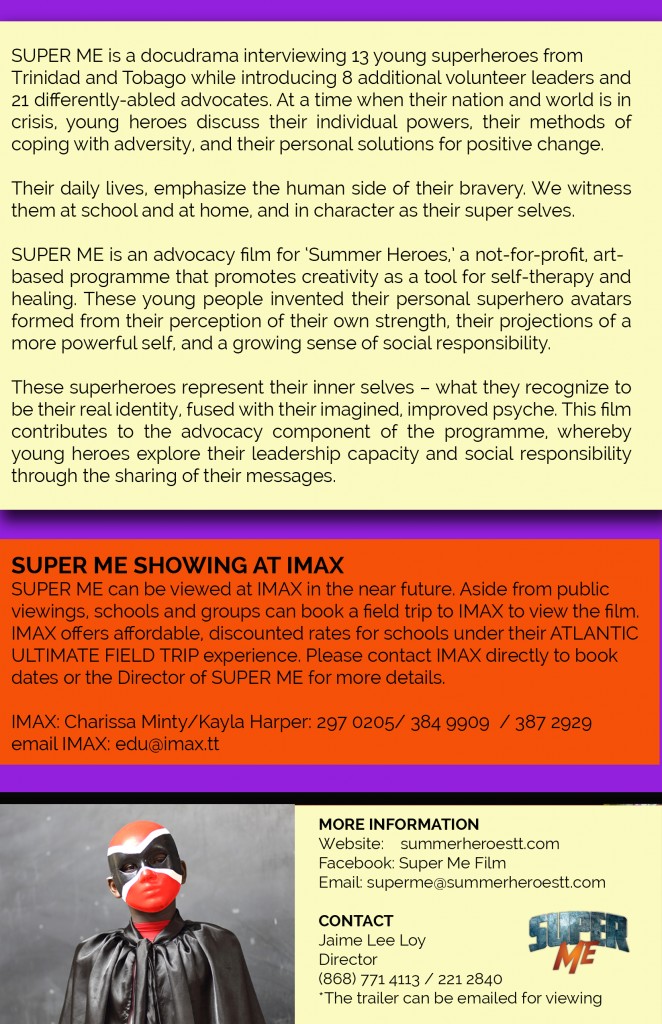 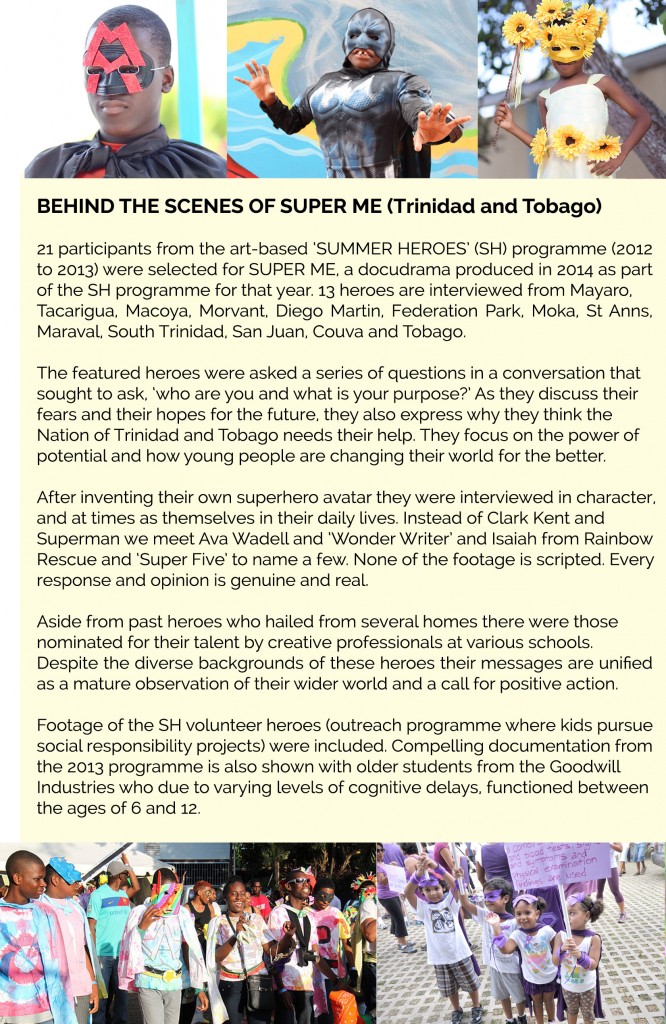 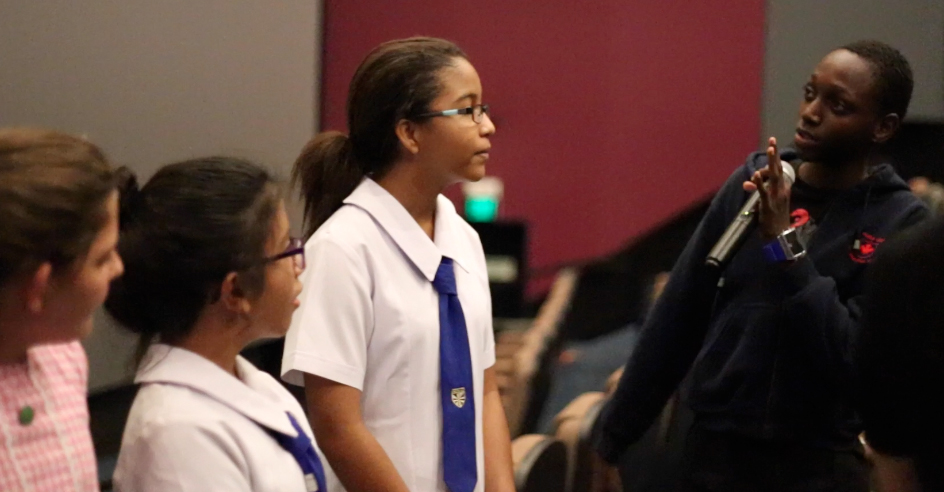 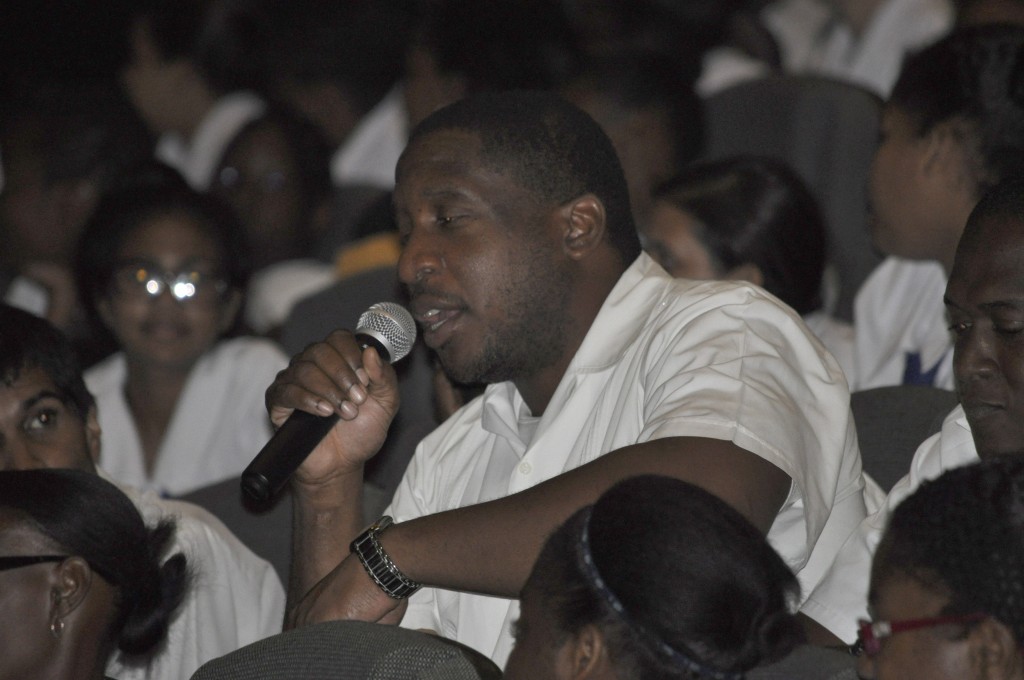 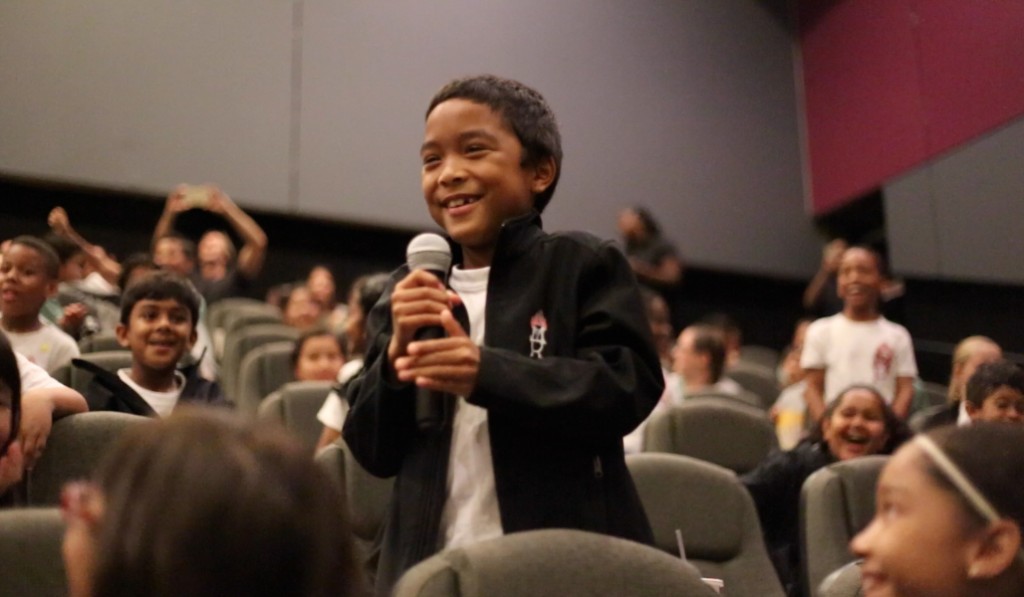 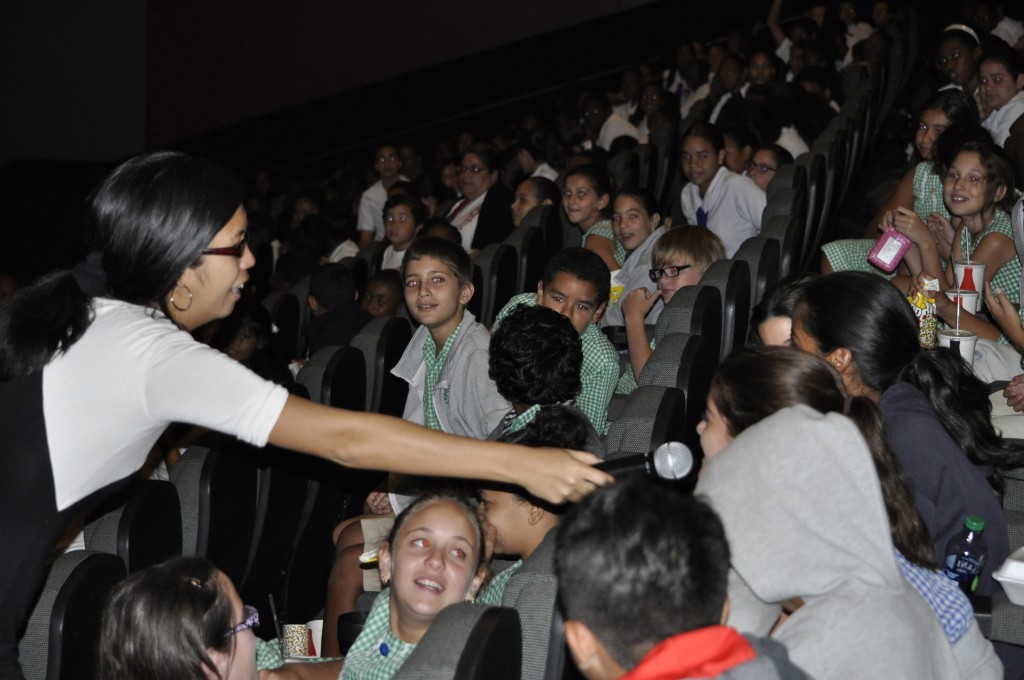 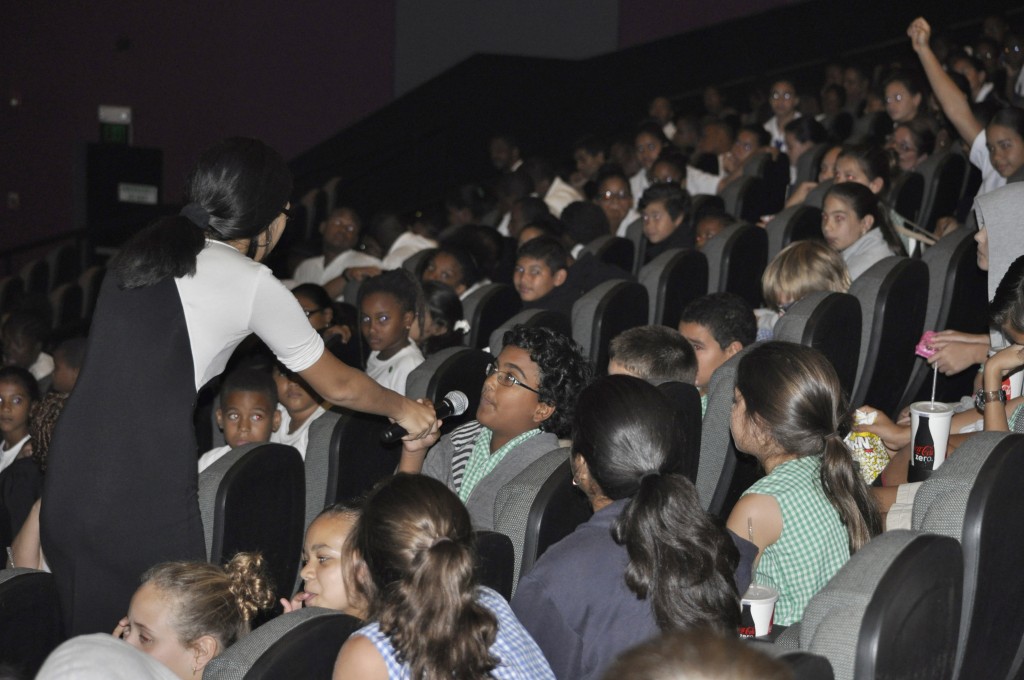 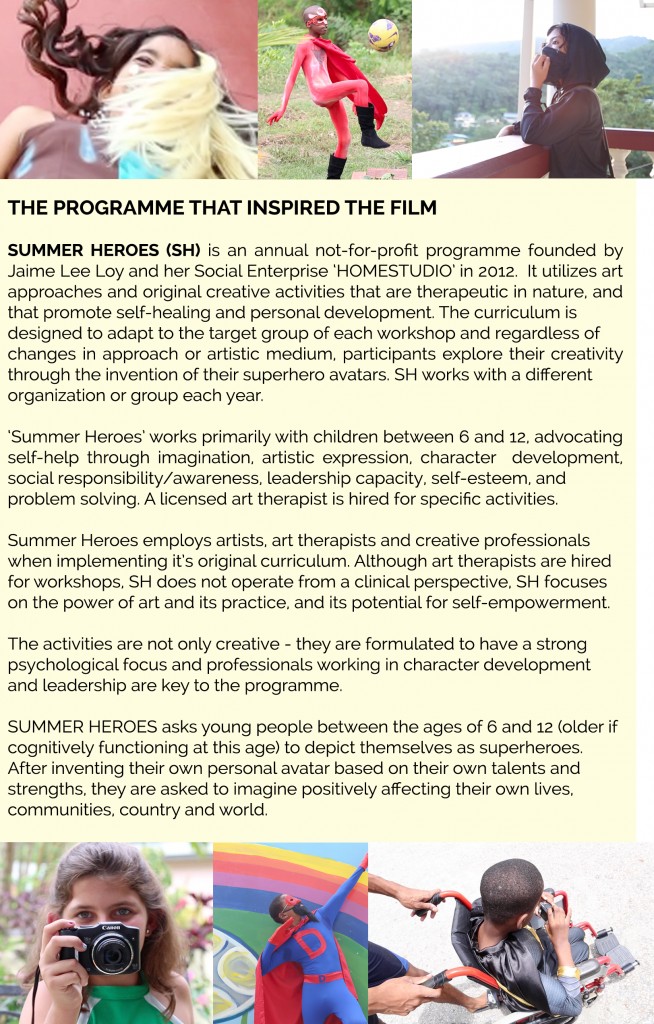