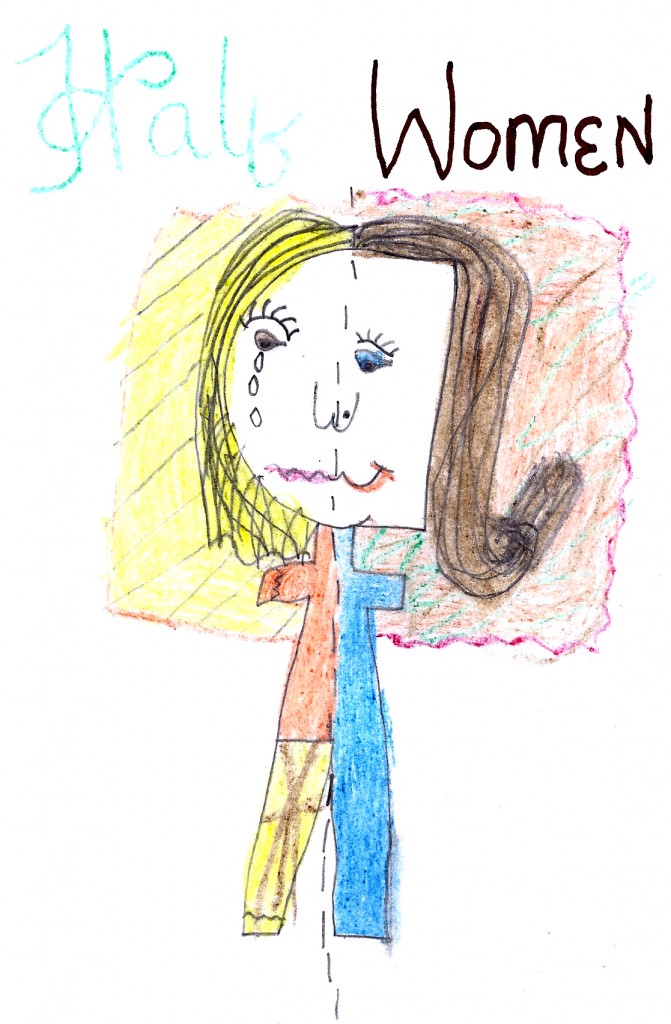 SUPER ME is an advocacy film for Summer Heroes, a not for profit art based programme launched in 2012. Summer Heroes’ Director Jaime Lee Loy received a production grant to create a programme for children’s content.  She chose to produce a documentary – not about SUMMER HEROES, but about select children of the programme and their creative invented superhero avatars.

As with the programme, the children in the film created their own superhero identities which are based primarily on their own strengths, vision of a more powerful self, and their keen or growing sense of social responsibility.  Their superheroes represent their inner selves, – what they recognize to be their real identity, as well as their imagined improved psyche.

This film contributes to the advocacy component of the programme, whereby the young heroes can explore their leadership capacity and social responsibility through their participation in the film. These are two integral aspects of the overall SUMMER HEROES programme in addition to creativity and self confidence.

(Image Below: CAPTAIN TRINBAGO from a SUMMER HERO in 2012. Published in the SH collection) 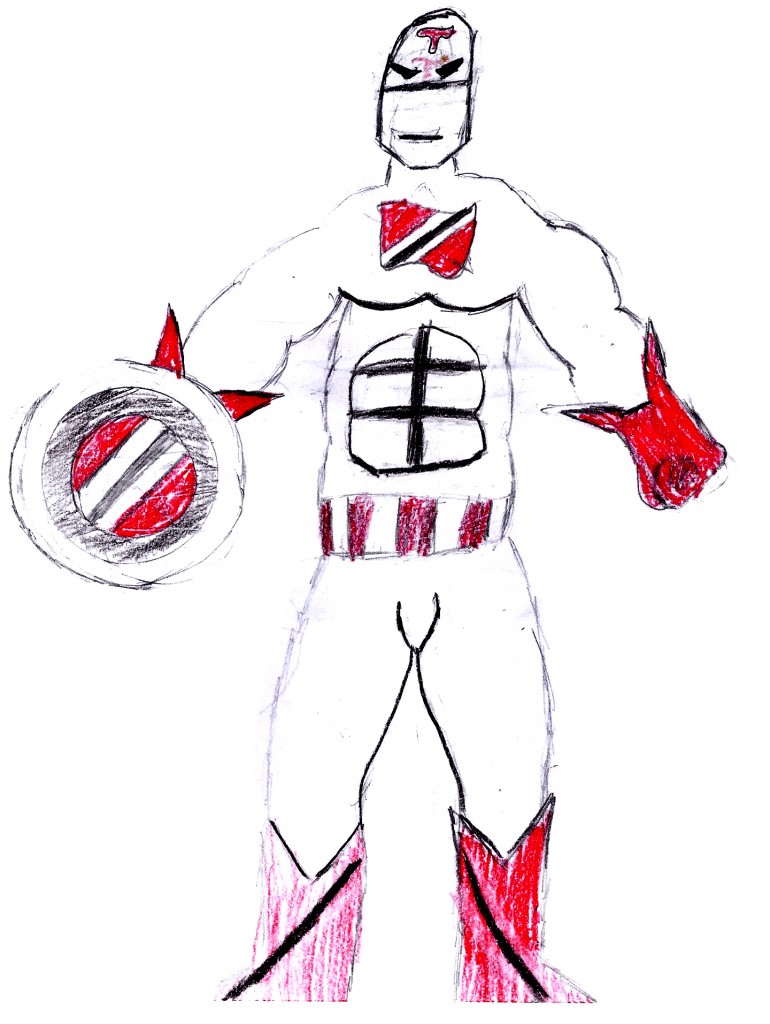 FEATURED SUPERHEROES from the programme 2012 (ages 6 and over):

(Summer Heroes was inspired by and is dedicated to Super Kayla who has chosen an avatar of NINJA GIRL for this film, and who is head of the Volunteer Group)

Superheroes from the SUMMER HEROES 2013 Programme- of the Goodwill Industries.
Not individual speakers, but comments from the entire League of heroes.

These heroes have special cognitive needs including Autism and learning delays. There are 21 in total.