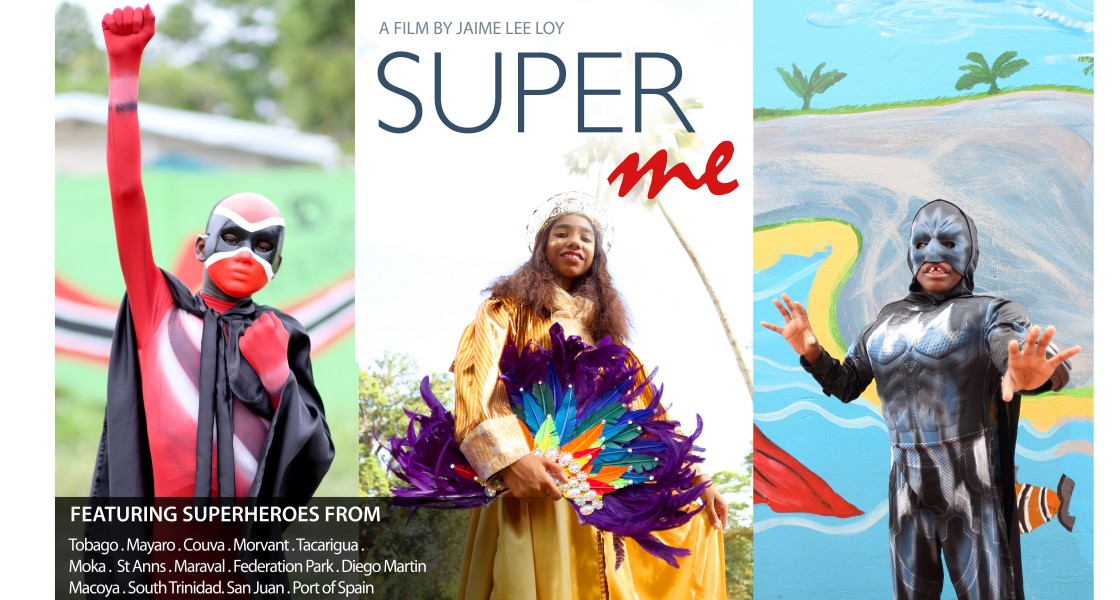 SUPER ME is a film produced by Jaime Lee Loy with an award from the Trinidad and Tobago Film Company and which was nominated for a UN Award. This film is a docudrama and documents select past participants of the programme. They are filmed in character – as the heroes they invented.

SUPER ME FILM Interviews with Educators and Young Audiences (BELOW)

This is one in a series of short teasers for SUPER ME that combines short interviews with guests leaving the cinema and clips from the film. Schools are encouraged to schedule an Atlantic Ultimate Field Trip to Digicel IMAX/Cinema One, as schools and groups working in Education access subsidized rates. More information can be found at SUPER ME FILM on Facebook. IMAX is 297 0205 and 290 2281 or you can contact us directly at 771 4113, 221 2840 or at superme@summerheroestt.com.

SUPER ME FILM Interviews with Young and Older audiences (BELOW)

SUPER ME TRAILER FOR FILM